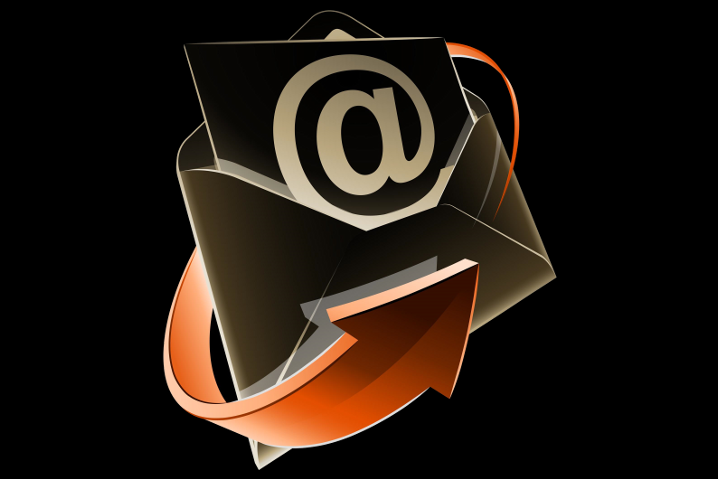 Both of those services were fundamentally flawed. The thing is, email encryption only really works if you hold and manage your encryption keys and certificates yourself – and that’s where the hassle comes in. Lavabit was hosted services that tried to make things simpler by managing such things on the user’s behalf, and they essentially shut up shop because they realized the feds could force them to betray their users’ trust and give up the keys.

Also, as cryptographer Moxie Marlinspike has pointed out, elements of Lavabit’s underlying security mechanism kind of sucked: transmitting passwords in plaintext is not a great idea. The Dark Mail Alliance‘s Kickstarter cash ($212,513 in the end) will fund the cleaning-up and free release of the source code for Lavabit, mostly by paying for talented programmers to join the team.

The plan is this: the Dark Mail protocol will have encryption baked right in, so the user won’t have to handle any keys, and the message will still be encrypted end-to-end, including while in transit (sorry, fiber-tappers). The promise is a lofty one:

“Dark Mail users will get the security of PGP without the cognitive burden; if someone can use email today they will be able to use Dark Mail tomorrow.” There will be clients for all desktop platforms and iOS and Android mobile devices and, because it’s an open-source project, others will be able to build on top of the underlying technology as well. The project’s open nature also means experts can poke around the code to check it’s as secure as the Dark Mail Alliance says it is.

The code should be released to the public in April 2014. This isn’t the only intriguing secure mail project out there — Mailpile springs to mind – but those behind it know what they’re doing and it certainly has as good a shot as any rival. Frankly, if someone can deliver a version of email that’s totally secure and as easy-to-use as today’s webmail, I don’t care where it comes from.