Police now see through walls and know if you're home

Police forces increasingly are taking advantage of the technology behind military equipment initially designed for combat. Sometimes, though, the police might be coy about which of these gadgets they use to protect and serve. 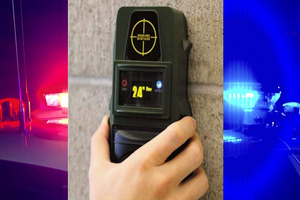 For a couple of years now, some police forces have been using a device that can determine whether a building is occupied – without having to enter the premises. However, this information only came to light when a police officer at a suppression hearing in a Denver court said that he'd used a Range-R.

He described the Range-R as a "hand-held Doppler radar device." He added: "It picks up breathing, human breathing and movement within a house." In the Denver case, police were trying to apprehend someone who allegedly had violated his parole. The Range-R's manufacturers explain that the device is to be held against a wall. Users then push a couple of buttons that send radar pulses through the wall to detect if anyone is inside. The device covers a conical view of 160 degrees. It works in a range of around 50 feet.

Though it "will penetrate most common building wall, ceiling or floor types – including poured concrete, concrete block, brick, wood, stucco glass, adobe, dirt" – the Radar-R does not work through metal. Moreover, if a wall is saturated with water, this also may reduce the device's effect. The device costs around $6,000. Clearly, though, those who still value their privacy will be concerned. What's to stop any member of law enforcement from placing one against anyone's wall just to see if they're home? Theoretically nothing. 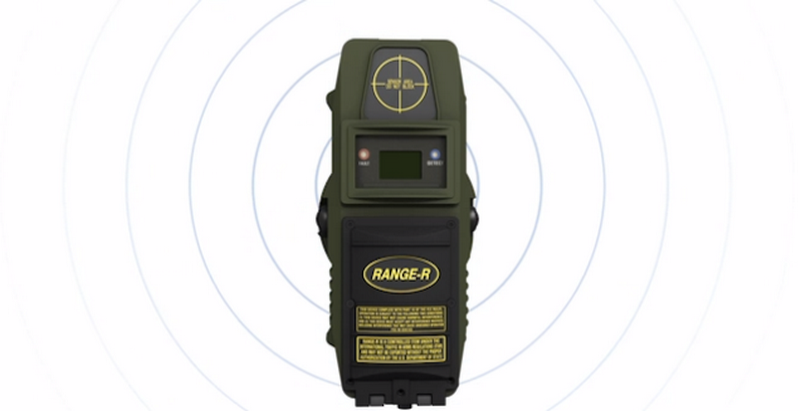 That said, in 2013, the Supreme Court heard the case of Florida vs Jardines. Here, police led a drug-sniffer dog to a suspect's porch. The dog detected marijuana plants. The suspect was arrested. The court suppressed that evidence. Citing the Fourth Amendment, the court argued for "the right of a man to retreat into his own home and there be free from unreasonable governmental intrusion." It added that the area immediately surrounding the home "is part of the home itself for Fourth Amendment purposes."

It's entirely understandable that police forces would want to use the most updated equipment. Their reticence about admitting the technology's use is, again, understandable – but is it right? There's inevitably the temptation to use gadgets such as Range-R without a warrant. In the case with so-called Stingrays – devices that mimic cell-towers to capture phone data – the FBI has argued that warrants aren't necessary at all. As technology becomes more and more intrusive – and surreptitiously so – the idea of your home being a safe haven begins to seem wistful at best.