Google is planning to sell wireless phone service directly to consumers using the networks of Sprint and T-Mobile. If everything falls into place, Google Inc. could offer discounted wireless data plans that would pressure other major carriers to offer better deals and services or risk losing customers to a powerful rival. 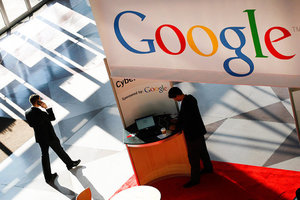 More affordable plans, in turn, could bring more people online, something that Google is trying to do because it runs the Internet's dominant search engine and largest advertising network.

The Mountain View, California, company would profit from a potentially larger audience for its services. Google also implants its services in its Android mobile operating system, the mostly widely used software on smartphones. The technology news sites reported Google's intention to become a wireless service provider. The reports cited unnamed people familiar with the matter. Representatives from Google, Sprint Corp. and T-Mobile US Inc. declined to comment on the reports.

It's unclear how widely Google plans to sell wireless plans to smartphone owners or when the service would launch. The company already is selling an ultra-fast Internet and cable TV service directly to homes, but that Google Fiber product so far is only available in parts of Kansas City, Kansas; Kansas City, Missouri; Provo, Utah; and Austin, Texas. 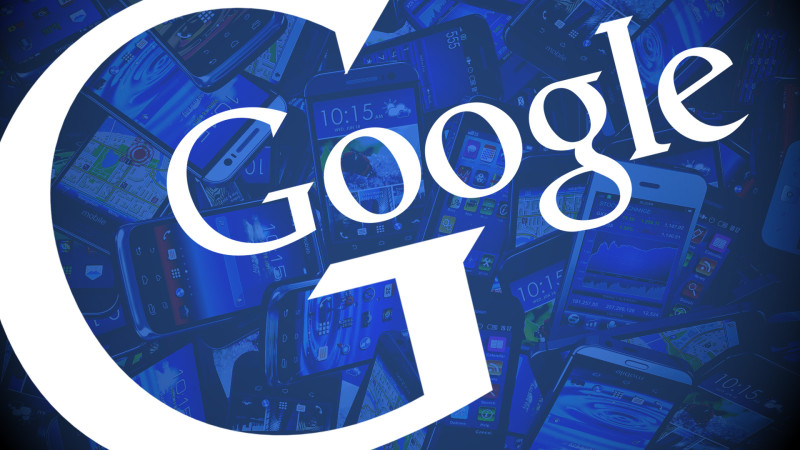 Google's plans to make its entry into the wireless Internet market by buying access on the networks of Sprint and T-Mobile is known as a mobile virtual network operator, or MVNO, agreement. Google probably will still have to set up its own operations to handle customer service and billing, an area in which the company doesn't have much previous expertise.

Leasing space to Google represents a calculated risk by Sprint, the third largest wireless carrier, and T-Mobile, the four largest. While a deal with Google figures to boost their revenue, it also opens the door for a deep-pocketed company that could turn into a competitive threat.

T-Mobile already has been shaking up the industry during the past year by cutting prices and introducing new service plans that have prompted the two biggest carriers, Verizon Communications and AT&T Inc., to match some of the features.