Russia's biggest search engine filed a complaint with the authorities, so Google faces the prospect of a fresh competition investigation after. Yandex alleges that its rival has an unfair advantage because it insists device-makers set Google as the default search setting if they want to pre-install its Play store. 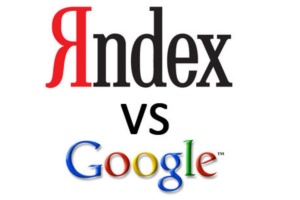 Google Play is promoted as the safest and best-stocked marketplace for mobile security apps and other media for Android devices. Google has yet to respond in a message. The US company has yet to see the complaint filed with the Russian Federal Antimonopoly Service (FAS).

However, Google may try to defend itself by noting that manufacturers are free to install rival services if they choose not to pre-load its other software. It is also likely to argue that customers can carry out searches via other software - including Yandex's search app - after buying an Android handset or tablet. In the past, Microsoft and others have made similar complaints about Android to the European Commission, claiming that the operating system acts as a Trojan horse for Google's services.

Last year, the commission said it would "probably" launch a formal investigation into the claims if it did not get an "adequate" response from Google. EU anti-trust watchdogs are already carrying out a separate investigation into Google's search and advertising business.

Yandex said that it had decided to act after three electronics companies - Prestigio, Fly and Explay - contacted it between last November and last month to say they were "no longer able" to pre-install Yandex's services on their Android devices because of Google's restrictions. It said these included a take-it-or-leave-it rule, under which the manufacturers were forced to choose between installing the complete set of Google Mobile Services apps - including Google Play, Gmail, YouTube, Google Translate and Google Drive - and setting Google as the automatic search service, or opting out altogether. 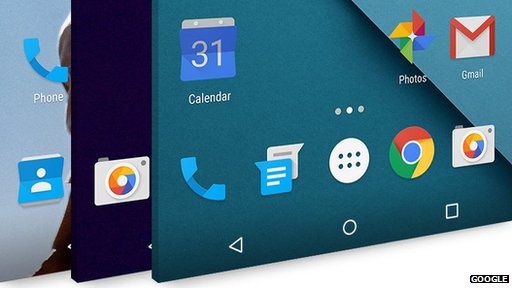 The Moscow-based company added that Google was "increasingly" prohibiting device-makers from pre-installing competitors' services. A spokesman for Yandex acknowledged that it was possible for customers to subsequently download its own app. But he noted that, unlike in Apple's iOS operating system, users could not later reset the default search service from being Google in their settings menu.

The spokesman also told that Yandex's share of searches carried out via Android devices in Russia had fallen - down from 52% in February last year to 44% now - despite rising on iOS over the same period. "We believe that device manufacturers should have a choice as to which search provider to set as the default or which services to have preinstalled on the device," added Yandex's PR director, Ochir Mandzhikov.

"This is why we are talking about the need to unbundle Google's Android operating system from Google Search and its other end-user services." Regulators at the FAS said they intended to respond to Yandex's complaint within a month. "After the review, a decision will be made on launching a case or rejection," they said in a statement.