Hackers may track you through your phone’s power consumption

Smartphone users might balk at letting a random app like Candy Crush or Shazam track their every move via GPS, because it is not safe. But security researchers have found that Android phones reveal information about your location to every app on your device through a different, unlikely data leak: the phone’s power consumption. 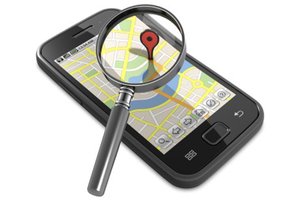 Researchers at Stanford University and Israel’s defense research group Rafael have created a technique they call PowerSpy, which they say can gather information about an Android phone’s geolocation merely by tracking its power use over time.

That data, unlike GPS or Wi-Fi location tracking, is freely available to any installed app without a requirement to ask the user’s permission. That means it could represent a new method of stealthily determining a user’s movements with as much as 90 percent accuracy—though for now the method only really works when trying to differentiate between a certain number of pre-measured routes. One of the Stanford researchers Yan Michalevski says that spies might trick a surveillance target into downloading a specific app that uses the PowerSpy technique, or less malicious app makers could use its location tracking for advertising purposes.

“You could install an application like Angry Birds that communicates over the network but doesn’t ask for any location permissions,” says Michalevski.  “It gathers information and sends it back to me to track you in real time, to understand what routes you’ve taken when you drove your car or to know exactly where you are on the route. And it does it all just by reading power consumption.”

One of the machine-learning tricks the researchers used to detect that “noise” is a focus on longer-term trends in the phone’s power use rather than those than last just a few seconds or minutes. “A sufficiently long power measurement (several minutes) enables the learning algorithm to ‘see’ through the noise,” the researchers write. “We show that measuring the phone’s aggregate power consumption over time completely reveals the phone’s location and movement.”

PowerSpy takes advantage of the fact that a phone’s cellular transmissions use more power to reach a given cell tower the farther it travels from that tower, or when obstacles like buildings or mountains block its signal. That correlation between battery use and variables like environmental conditions and cell tower distance is strong enough that momentary power drains like a phone conversation or the use of another power-hungry app can be filtered out, Michalevsky says. 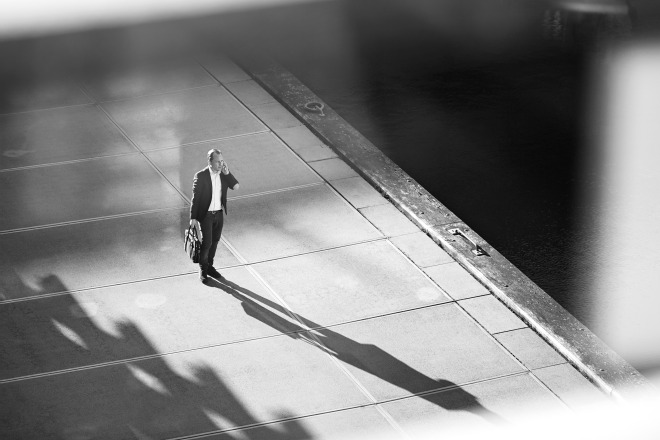 Even so, PowerSpy has a major limitation: It requires that the snooper pre-measure how a phone’s power use behaves as it travels along defined routes. This means you can’t snoop on a place you or a cohort has never been, as you need to have actually walked or driven along the route your subject’s phone takes in order to draw any location conclusions. The Stanford and Israeli researchers collected power data from phones as they drove around California’s Bay Area and the Israeli city of Haifa.

Then they compared their dataset with the power consumption of an LG Nexus 4 handset as it repeatedly traveled through one of those routes, using a different, unknown choice of route with each test. They found that among seven possible routes, they could identify the correct one with 90 percent accuracy. “If you take the same ride a couple of times, you’ll see a very clear signal profile and power profile,” says Michalevsky. “We show that those similarities are enough to recognize among several possible routes that you’re taking this route or that one, that you drove from Uptown to Downtown, for instance, and not from Uptown to Queens.”

Michalevsky says the group hopes to improve its analysis to apply that same level of accuracy to tracking phones through many more possible paths and with a variety of phones—they already believe that a Nexus 5 would work just as well, for instance. The researchers also are working on detecting more precisely where in a known route a phone is at any given time. Currently the precision of that measurement varies from a few meters to hundreds of meters depending upon how long the phone has been traveling. 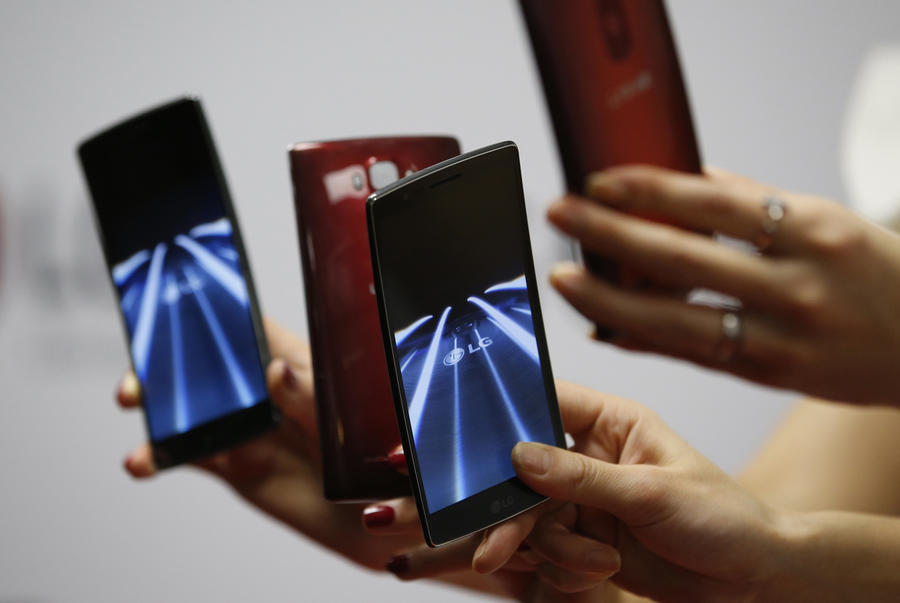 The researchers have attempted to detect phones’ locations even as they travel routes the snooper has never fully seen before. That extra feat is accomplished by piecing together their measurements of small portions of the routes whose power profiles have already been pre-measured. For a phone with just a few apps like Gmail, a corporate email inbox, and Google Calendar, the researchers were able determine a device’s exact path about two out of three times. For phones with half a dozen additional apps that suck power unpredictably and add noise to the measurements, they could determine a portion of the path about 60 percent of the time, and the exact path just 20 percent of the time.

Even with its relative imprecision and the need for earlier measurements of power use along possible routes, Michalevsky argues that PowerSpy represents a privacy problem that Google hasn’t fully considered. Android makes power consumption data available to all apps for the purpose of debugging. But that means the data easily could have been restricted to developers, nixing any chance for it to become a backdoor method of pinpointing a user’s position. Google didn’t respond to request for comment. Stanford’s Michalevsky says that PowerSpy is another reminder of the danger of giving untrusted apps access to a sensor that picks up more information than it’s meant to. “We can abuse attack surfaces in unexpected ways,” he says, “to leak information in ways that it’s not supposed to leak.”