The now famous and most hated hackers in the world, the Lizard Squad, have struck again. Most people familiar with cyber attacks and hacking have heard about the Lizard Squad and that they are known for DDoS attacks. 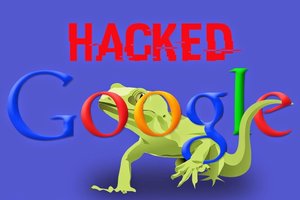 They hacked and defaced Google Vietnam’s home page. The attack started at around 12 p.m. Vietnam time and many Internet users in Vietnam were unable to get access to google.com.vn. 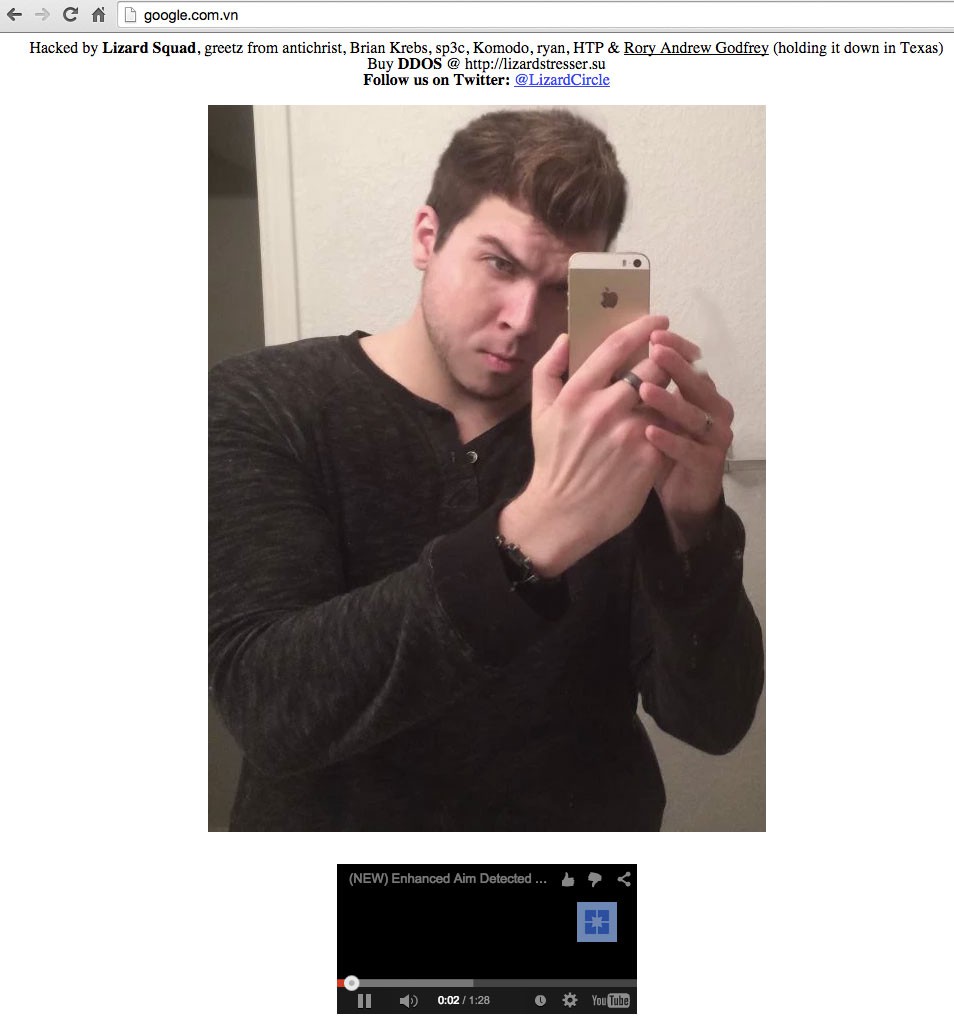 It seems that Lizard Squad is using this hack attack as a promotional event for its DDoS rent-a-tool, Lizard Stresser. The security of Google Vietnam site is still down and Google Vietnam is yet to comment on this incident. The Google Vietnam site has been restored and Google has confirmed that some hackers had redirected its search page to a different site. The matter is under investigation and you can view the web cache version of the hacked Google.com.vn here. In 2014, millions of children and adults who expected to enjoy 25 December playing games on their Microsoft or Sony consoles were deprived of the chance by a Distributed Denial of Service attack (DDoS), made by Lizard Squad.