Facebook is tracking all users, even if they delete accounts

Facebook tracks the web browsing of everyone who visits a page on its site even if the user does not have an account or has explicitly opted out of tracking in the EU, extensive research commissioned by the Belgian data protection agency has revealed. 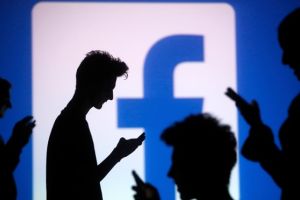 The researchers now claim that Facebook tracks computers of users without their consent, whether they are logged in to Facebook or not, and even if they are not registered users of the site or explicitly opt out in Europe. Facebook tracks users in order to target advertising.

The report, from researchers at the Centre of Interdisciplinary Law and ICT (ICRI) and the Computer Security and Industrial Cryptography department (Cosic) at the University of Leuven, and the media, information and telecommunication department (Smit) at Vrije Universiteit Brussels, was commissioned after an original draft report revealed Facebook’s privacy policy breaches European law.

The issue revolves around Facebook’s use of its social plugins such as the “Like” button, which has been placed on more than 13m sites including health and government sites. Facebook places tracking cookies on users’ computers if they visit any page on the facebook.com domain, including fan pages or other pages that do not require a Facebook account to visit.

When a user visits a third-party site that carries one of Facebook’s social plug-ins, it detects and sends the tracking cookies back to Facebook - even if the user does not interact with the Like button, Facebook Login or other extension of the social media site. EU privacy law states that prior consent must be given before issuing a cookie or performing tracking, unless it is necessary for either the networking required to connect to the service (“criterion A”) or to deliver a service specifically requested by the user (“criterion B”). The same law requires websites to notify users on their first visit to a site that it uses cookies, requesting consent to do so. 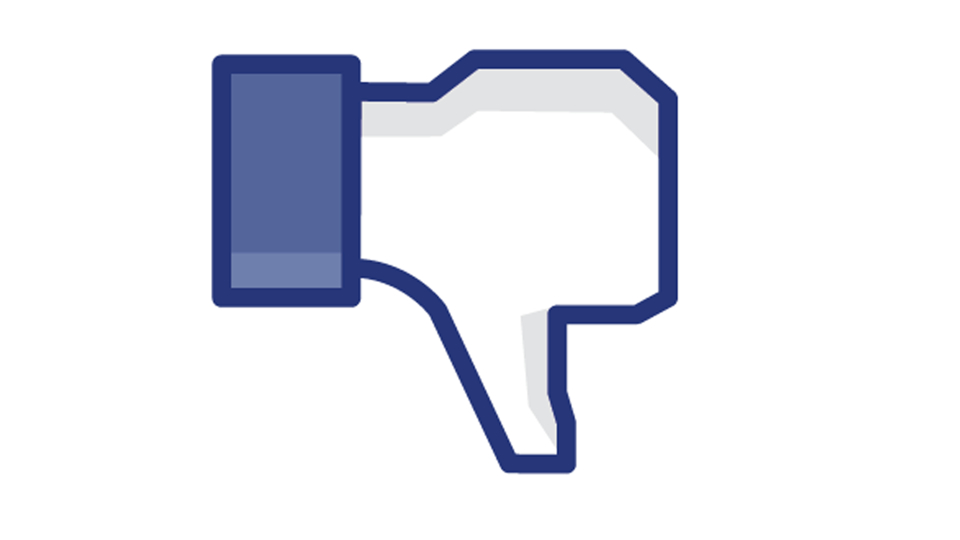 A cookie is a small file placed on a user’s computer by a website that stores settings, previous activities and other small amounts of information needed by the site. They are sent to the site on each visit and can therefore be used to identify a user’s computer and track their movements across the web.

An opinion published by Article 29, the pan-European data regulator working party, in 2012 stated that unless delivering a service specifically requested by the user, social plug-ins must have consent before placing a cookie. “Since by definition social plug-ins are destined to members of a particular social network, they are not of any use for non-members, and therefore do not match ‘criterion B’ for those users.”

The same applies for users of Facebook who are logged out at the time, while logged-in users should only be served a “session cookie” that expires when the user logs out or closes their browser, according to Article 29. The Article 29 working party has also said that cookies set for “security purposes” can only fall under the consent exemptions if they are essential for a service explicitly requested by the user - not general security of the service.

Facebook’s cookie policy updated this year states that the company still uses cookies if users do not have a Facebook account, or are logged out, to “enable us to deliver, select, evaluate, measure and understand the ads we serve on and off Facebook”. The social network tracks its users for advertising purposes across non-Facebook sites by default. Users can opt out of ad tracking, but an opt-out mechanism “is not an adequate mechanism to obtain average users informed consent”, according to Article 29.

“European legislation is really quite clear on this point. To be legally valid, an individual’s consent towards online behavioural advertising must be opt-in,” explained Brendan Van Alsenoy, a researcher at ICRI and one of the report’s author. “Facebook cannot rely on users’ inaction (ie not opting out through a third-party website) to infer consent. As far as non-users are concerned, Facebook really has no legal basis whatsoever to justify its current tracking practices.”

“If people who are not being tracked by Facebook use the ‘opt out’ mechanism proposed for the EU, Facebook places a long-term, uniquely identifying cookie, which can be used to track them for the next two years,” explained Günes Acar from Cosic, who also co-wrote the report. “What’s more, we found that Facebook does not place any long-term identifying cookie on the opt-out sites suggested by Facebook for US and Canadian users.”

The finding was confirmed by Steven Englehardt, a researcher at Princeton University’s department of computer science who was not involved in the report: “I started with a fresh browsing session and received an additional ‘datr’ cookie that appears capable of uniquely identifying users on the UK version of the European opt-out site. This cookie was not present during repeat tests with a fresh session on the US or Canadian version.” Facebook sets an opt-out cookie on all the opt-out sites, but this cookie cannot be used for tracking individuals since it does not contain a unique identifier. Why Facebook places the “datr” cookie on computers of EU users who opt out is unknown.

For users worried about tracking, third-party browser add-ons that block tracking are available, says Acar: “Examples include Privacy Badger, Ghostery and Disconnect. Privacy Badger replaces social plug-ins with privacy preserving counterparts so that users can still use social plug-ins, but not be tracked until they actually click on them.

“We argue that it is the legal duty of Facebook to design its services and components in a privacy-friendly way,” Van Alsenoy added. “This means designing social plug-ins in such a way that information about individual’s personal browsing activities outside of Facebook are not unnecessarily exposed.” Facebook is being investigated by the Dutch data protection authority, which asked the social network to delay rollout of its new privacy policy, and is being probed by the Article 29 working party.

A Facebook spokesperson said: “This report contains factual inaccuracies. The authors have never contacted us, nor sought to clarify any assumptions upon which their report is based. Neither did they invite our comment on the report before making it public. We have explained in detail the inaccuracies in the earlier draft report (after it was published) directly to the Belgian DPA, who we understand commissioned it, and have offered to meet with them to explain why it is incorrect, but they have declined to meet or engage with us. However, we remain willing to engage with them and hope they will be prepared to update their work in due course.”

“Earlier this year we updated our terms and policies to make them more clear and concise, to reflect new product features and to highlight how we’re expanding people’s control over advertising. We’re confident the updates comply with applicable laws including EU law.” Van Alsenoy and Acar, authors of the study, told the Guardian: “We welcome comments via the contact email address listed within the report. Several people have already reached out to provide suggestions and ideas, which we really appreciate.”

“To date, we have not been contacted by Facebook directly nor have we received any meeting request. We’re not surprised that Facebook holds a different opinion as to what European data protection laws require. But if Facebook feels today’s releases contain factual errors, we’re happy to receive any specific remarks it would like to make.”