iPhone and iPad users have reported receiving pop-up notifications telling them that their software has crashed and that they must dial a support helpline to fix it. 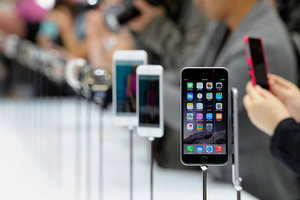 Scammers have targeted Safari, the default web browser for iOS devices, telling users in the US to ring the helpline and pay between $19 and $80 to fix it. Users in the UK have also reported the issue, with one saying they had been asked for £20 to fix the crash.

When browsing Safari, users receive a notification saying: "Warning!! iOS Crash Report!!. Due to a third party application in your device, iOS is crashed. Contact Support for Immediate Fix." Other users have reported a message saying "There is a problem with the configuration of your iOS. Please call Apple Technical Support." Some users said the pop-up had frozen activity on their browser. 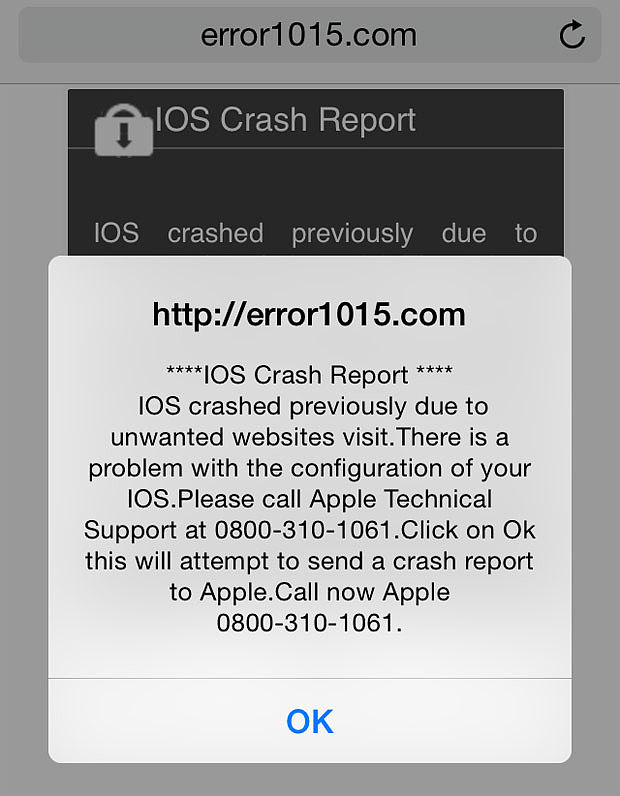 In two calls to the numbers, a representative answered the phone as "iOS security" and claimed to be "a security provider for Apple". The operator repeatedly asked for the iPad's serial number and said there would be a charge to fix the problem. When experts asked for more details about the business such as an address and website, the operator twice cancelled the call. The scam was first reported in the US in November last year but is still being used and has spread to the United Kingdom.

How to fix it and block the crash reports

Apple has directed users to a support page that explains how to fix it. Here's how to prevent the pop ups.