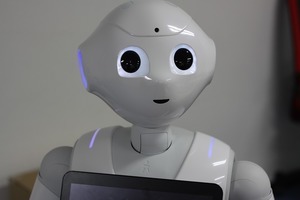 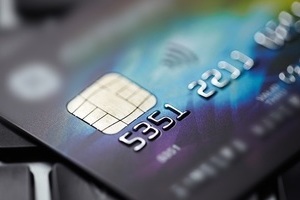 The financial industry has been pushing for the adoption of EMV (Europay, MasterCard, Visa) card technology in the United States since 2011, and efforts were increased following the disclosure of the massive data breach suffered by Target in 2013. However, according to Visa, by September 2015, only roughly 392,000 merchant locations had been accepting chip cards, and the number of Visa debit and credit cards using this technology was only at 159 million. 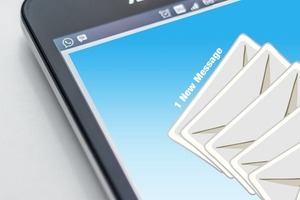