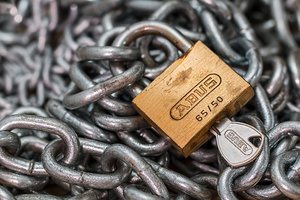 Strains of ransomware have been detected on Joomla domains, revealing a disturbing evolution of the malware's attack vectors. According to Brad Duncan, attacks based on the "admedia" campaign have shifted from the traditional target of websites supported by the WordPress content management system, and instead, have graduated to also hunt down vulnerable Joomla CMS Web domains.

The strings revealed an admedia iframe injection which led not only to the installation of multiple backdoors, but the admedia malicious domains generated on these sites sent unwitting visitors to an exploit kit containing the TeslaCrypt ransomware. 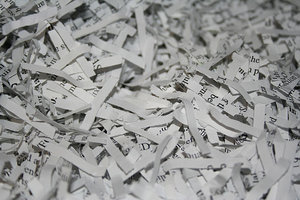 TeslaCrypt, a ransomware family that emerged roughly a year ago, includes a design flaw that has already allowed security researchers build a free file decryption tool. The issue affects TeslaCrypt and TeslaCrypt 2.0 variants of the malware and resides in the encryption key storage algorithm.

The issue has been fixed in TeslaCrypt 3.0, but files encrypted with the older versions of the ransomware can be decrypted without paying cybercriminals to do so. Spotted in late February 2015, the ransomware was found to encrypt not only photos, videos, and documents, but files associated with video games as well. 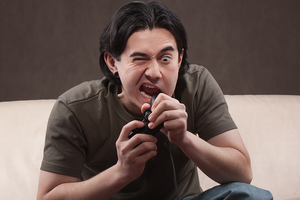 The notable feature of the early TeslaCrypt versions was that malware was targeting not only usual sets of files, including documents, pictures and videos, but games-related file types as well. By that time, it was a rather weak malware due to a couple of its technical flaws. Despite the fact malware creators scared their victims with the frightful RSA-2048 algorithm, in reality the encryption was not that strong.