"The pervasiveness of the NSA's spying operation has turned it into a kind of bugaboo — the monster lurking behind every locked networking closet and the invisible hand behind every flawed crypto implementation. 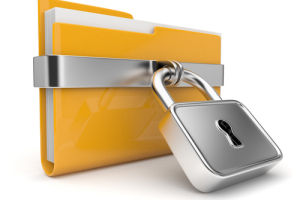 Those inclined to don the tinfoil cap won't be reassured by Vint Cerf's offhand observation in a Google Hangout on Wednesday that, back in the mid 1970s, the world's favorite intelligence agency may have also stood in the way of stronger network layer security being a part of the original specification for TCP/IP. (Video with time code.)

Researchers at the time were working on just such a lightweight cryptosystem. On Stanford's campus, Cerf noted that Whit Diffie and Martin Hellman had researched and published a paper that described the functioning of a public key cryptography system. But they didn't yet have the algorithms to make it practical. (Ron Rivest, Adi Shamir and Leonard Adleman published the RSA algorithm in 1977).

As it turns out, however, Cerf did have access to some really bleeding edge cryptographic technology back then that might have been used to implement strong, protocol-level security into the earliest specifications of TCP/IP. Why weren't they used? The crypto tools were part of a classified NSA project he was working on at Stanford in the mid 1970s to build a secure, classified Internet. 'At the time I couldn't share that with my friends,' Cerf said."