Edward Snowden, the former US National Security Agency systems administrator and government whistleblower, today described the fingerprinting technology used by the NSA to identify and collection data about individuals and groups as a threat to civil rights and open to abuse. 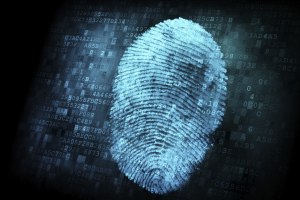 Speaking at a Parliamentary Assembly of the Council of Europe hearing on mass surveillance via video link from Moscow, Russia, Snowden said:  “This technology represents the most significant new threat to civil rights in modern times.”

Snowden also warned that the technology would be particularly dangerous in the hands of “bad actors” as it enables the capturing of significant personal data about individuals or groups with particular interests, preferences or causes, making it a potential tool for persecution.

He called for the establishment of international standards to prevent misuse of the technology, something that at present does not exist.

“We have an obligation to put together international standards to prevent abuse of this technology,” he said.

Snowden, who has been permitted to stay in Russia under temporary asylum, explained that the fingerprinting technology known as XKeystore is designed to use keywords and similar to indentify an individual or group and capture detailed private data about them.

“These fingerprints can be used to construct a kind of unique signature for any individual or group’s communications,” he explained.

He said that data such as an individual’s name, workplace, sexual orientation or personal orientation could be used as an identifier and a reason to collect data on them, and confirmed that the US government does use this system for such purposes as he himself had carried out such tasks whilst working as an NSA contractor. 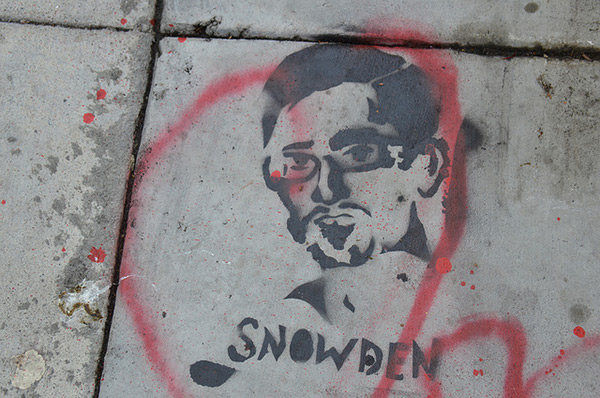 Snowden described the system as employing a “de facto policy of assigning guilt by association”, as it enables the NSA to track mass populations that share a trait.

Among the types of approaches that could be taken, XKeystore could be used to generate lists of home addresses for people matching certain criteria and discover the friends of an individual, including which friends were the closest to the person in question.

He also said that the technology had been used to “track, intercept and monitor the travels of innocent citizens only guilty of booking a flight”, “identify people who have has the bad luck to follow the wrong link on an internet forum”, identify visitors to internet sex forums and identify individuals who have done nothing more than log onto specific networks.

Snowden raised concerns about how such a technology could be used in other countries where persecution of particular groups is a problem.

“The NSA is not engaged in any sort of nightmare scenarios, such a compiling lists of active homosexuals and rounding them up and putting them into camps,” said Snowden, adding that such a practice would be possible with the technology in the wrong hands.