Microsoft has released an alert warning about a new ransomware variant called ZCryptor, which comes with the ability to self-propagate via removable and network drives. 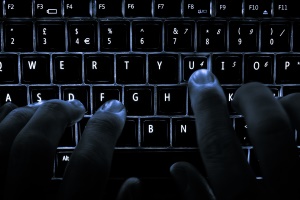 A security researcher named Jack, behind the MalwareForMe blog, first discovered and wrote about this threat on May 24. Three days later, Microsoft 's security team also took note of the new wave of infections.

“We are alerting Windows users of a new type of ransomware that exhibits worm-like behavior,” Microsoft's Malware Protection Center alert reads. “This ransom leverages removable and network drives to propagate itself and affect more users.” ZCryptor spread via macro malware and fake Flash updaters. The company says that crooks use fake installers, usually for Adobe Flash, along with macro-based booby-trapped Office files to distribute the Zcryptor ransomware.

Once the user installs the fake Adobe Flash update or allows an Office file to run macros, the Zcryptor ransomware is installed on the user's computer. The first thing the ransomware does is to gain PC restart persistence by adding a key to the computer's registry. After this, it starts to encrypt files.

ZCryptor can apparently copy itself to removable and network drives

The most peculiar thing, the one that caught our attention, was Microsoft saying the ransomware has "worm-like behavior," meaning it can spread by itself to nearby targets. Such behavior is novel for ransomware families, and it appears that this is one of the first ransomware variants to feature such a function. MalwareHunterTeam also said "that it [ZCryptor] has the codes to copy itself to removable devices."

A subsequent analysis by Trend Micro, also released today, has reinforced Microsoft's findings, categorizing the threat as a "worm," with self-propagation features. Previously, the Alpha Ransomware was capable of searching and then encrypting files found on shared folders, but not to self-replicate on other drives. 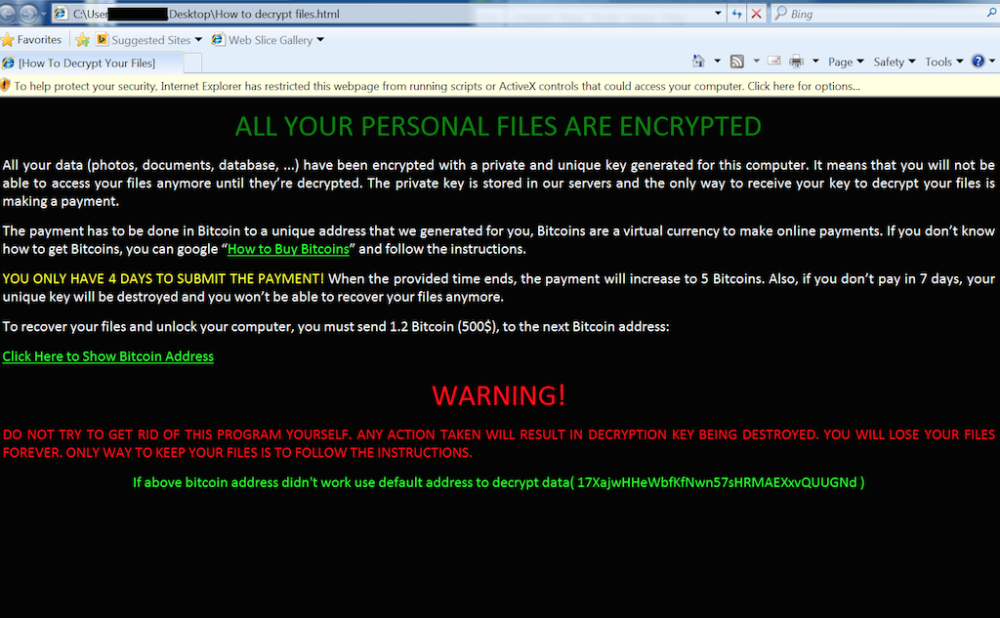 Just like in the world of legitimate software development, crooks constantly upgrade their code and add new features, and we may see the first versions of ransomware capable of going after users on its own. Below is the standard lock screen seen by victims that were infected with the ZCryptor ransomware. Because the ransomware adds the .zcrypt file extension to locked files, some researchers also call it zCrypt.