Your browser or password manager’s autofill might be inadvertently giving away your information to unscrupulous phishers using hidden text boxes on sites. 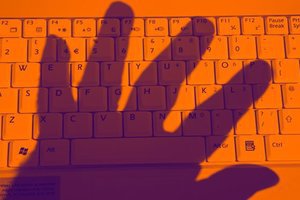 Finnish web developer and hacker Viljami Kuosmanen discovered that several web browsers, including Google’s Chrome, Apple’s Safari and Opera, as well as some plugins and utilities such as LastPass, can be tricked into giving away a user’s personal information through their profile-based autofill systems.

The phising attack is brutally simple. Kuosmanen discovered that when a user attempts to fill in information in some simple text boxes, such as name and email address, the autofill system, which is intended to avoid tedious repetition of standard information such as your address, will input other profile-based information into any other text boxes – even when those boxes are not visible on the page.

Kuosmanen set up a site to demonstrate the issue, showing a text box for a user’s name and email address, with text boxes for address and phone number hidden from view, autofilled by Chrome. Mozilla’s Firefox is immune to the problem, as it does not yet have a multi-box autofill system and cannot be tricked into filling text boxes by programatic means, according to Mozilla principle security engineer Daniel Veditz. A more complete autofill system is currently in development for Firefox, however.