Rasmussen Reports published results of a national telephone survey which indicate that more than 24% of the American people support amnesty for Edward Snowden. 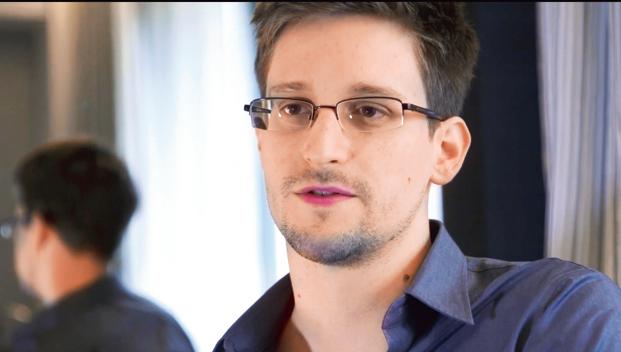 Majority of the voters prefer to be informed about the NSA’s domestic surveillance programs, however, most still think that disclosing details of sensitive information is bad for the country’s reputation and national security. Every forth voter supports amnesty for former National Security Agency contractor Edward Snowden in exchange for the information he still has in his “archives”.

In the media Snowden presented as the world's most famous spy, whistleblower and fugitive, responsible for the biggest intelligence breach in recent US history.

The survey showed that regardless of what people think of Edward Snowden, 62% believe it is good that the Americans are aware of the NSA’s surveillance programs. 16% say this increased awareness is hurting U.S. national security, while slightly more - 22% - are not sure.

1,000 voters participated in the survey that took place on March 30-31. Rasmussen Reports ensure that the margin of sampling error is +/- 3 percentage points with a 95% level of confidence. Please click here to see the wording of survey questions.