77% of top 50 applications appeared to be fake

Information security is the process of protecting the availability and privacy, but you should be aware that not all your applications are safe. 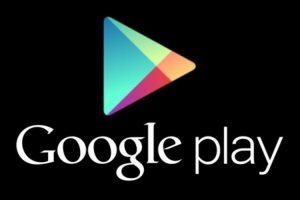 Most of all anti-virus programs were forged by hackers. Experts from Trend Micro conducted research and made the conclusion that applications attack Android users more and more.

The company examined the most popular apps (top 50) in Google Play and found that more than 77% of these applications are fake. Unlicensed programs are almost identical to the original, but at the same time they are very dangerous.

According to the research of the Japanese company, called Trend Micro a huge number (890,482) of fake software were found. Most of them (394,263) were malicious, with 59,185 different extreme aggressiveness malware adware.

The most common were fake antivirus programs. The application often asks for an administrator‘s rights to get the full access to phone data, later it becomes almost impossible to remove this application.

In spite of the fact that most of the fake programs can be on the unofficial app stores, which aren’t secure, fake applications can also get to the official online Google‘s Play Store.

OUR POINT
As it was stated before, the most popular Android OS is the most vulnerable. Many users make their life even more painful, by manually disabling the OS protection mechanisms against viruses and primary threats. However, they should neglect it. Last but not least, paying attention to the downloading apps and  regular firmware updates  can significantly reduce the number of  infections and data loss.
Tags:
fraud hackers
Source:
KZ-CERT
1898
Other NEWS
3 Jul 2020