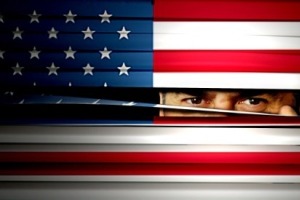 “The documents provide the first definitive evidence that the NSA has for years made massive amounts of surveillance data directly accessible to domestic law enforcement agencies”. The search engine provides access to all communications records collected under a Reagan-era presidential directive known as Executive Order 12333, which targets foreign communications networks.

The Office of the Director of National Intelligence confirmed that ICREACH shares data that is swept up by programs authorized under Executive Order 12333 in a statement. ICREACH does not search through the American communications records that the government monitors under Section 215 of the Patriot Act.

However, because there is little oversight of surveillance under Executive Order 12333, American records are included in ICREACH, along with data from foreign intelligence sources such as the British Government Communication Headquarters (GCHQ).

“Information shared through ICREACH can be used to track people’s movements, map out their networks of associates, help predict future actions, and potentially reveal religious affiliations or political beliefs,” noting that millions of records belonging to Americans “who have not been accused of any wrongdoing” are included in the database.

Over 1,000 analysts from US agencies have access to ICREACH. It was notes that the scope of the program may have broadened since the classified documents it obtained were released.

It should be mentioned that the NSA built its own secret Google.