A malicious Tor exit node was found in Russia

Tor exit node in Russia spotted downloading malicious code. Users of the Tor network now have one more reason to be cautious when using the service to browse the Internet or to download executable code anonymously.

A security researcher last week uncovered a malicious Tor exit node in Russia being used by unknown attackers to insert malicious code into files being downloaded by Tor users. Tor administrators have since flagged the node as a BadExit, meaning that Tor clients now know to avoid using the server.

Still, its presence on the network shows how Internet users are not immune to malicious downloads when using Tor, said Josh Pitts, security researcher at Leviathan Security Group who discovered the malicious node.

Tor is a network that allows users to browse the web anonymously. It uses a series of encrypted connections to route data packets in such a manner as to hide the true IP address of the person using the service. Instead of routing traffic via a direct path to a destination, Tor routes traffic through a series of servers distributed around the world with an exit node serving as the last server on the network before the public web. Between 1,100 and 1,200 servers currently serve as exit nodes on the Tor network. 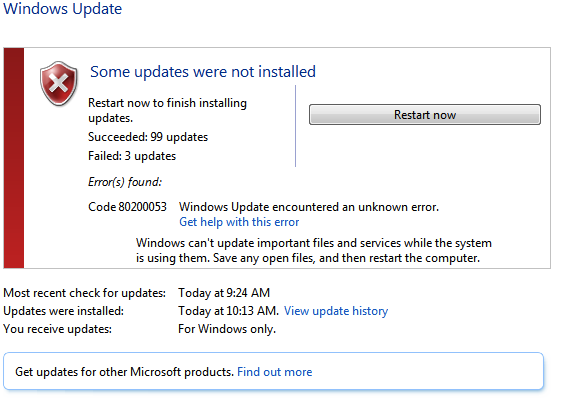 Pitts discovered the malicious node while doing research on the threat to Internet security posed by unencrypted binary files. In a presentation at the DerbyCon security conference earlier this year, Pitts showed how binary files hosted without any transport layer security encryption on the web could be easily intercepted and tampered with when they are being downloaded.

According to Pitts, some 90% of the sites from which downloads are available do not use SSL/TLS encryption nor use digital signatures to prevent such tampering. As a result, hackers are likely inserting malicious code into binaries via man-in-the-middle attacks, Pitts had maintained at his DerbyCon presentation.

Pitts decided his best chance of catching binaries being maliciously tampered with during download was to look at traffic coming out of known Tor exit nodes. Using, a tool called exitmap, Pitts checked the nodes for traffic modifications and quickly discovered the malicious server in Russia.
Though this was the only malicious node that Pitts discovered, it is quite possible there are others similar nodes. "I may not have caught them, or they may be waiting to patch only a small set of binaries," Pitts said. The key takeaway here is that binary files hosted in the clear without any digital signature pose a danger and should be avoided, he said in an email exchange. "Companies and developers that host static, compiled binaries and source code need to host it via SSL/TLS so that nobody can patch them [maliciously]," he said.

Though such binaries pose a threat to everyone, Tor users need to pay attention, he said. Users should be careful particularly about download Windows executables or raw binaries over Tor, he said: "Tor is risky because you need to have good information security awareness when using it. Tor is not a beginner network. You need to have some sort of understanding that every exit node could be out to get you," Pitts said.

The issue discovered by Pitts is not an indictment of Tor security or of the strength of its anonymity protocols. Even so, it is the second time the Tor Project has been in the news over something similar in the past one year. Last year, some people questioned whether the FBI had found a way to exploit an vulnerability in Firefox to disable Tor’s privacy protections.