BOSS is making gains in surveillance 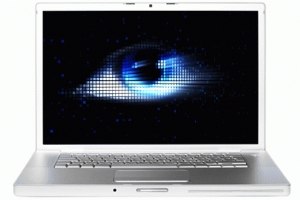 The federal government is making progress on developing a surveillance system that would pair computers with video cameras to scan crowds and automatically identify people by their faces, according to newly disclosed documents and interviews with researchers working on the project.

The Department of Homeland Security tested a crowd-scanning project called the Biometric Optical Surveillance System — or BOSS — last fall after two years of government-financed development. Although the system is not ready for use, researchers say they are making significant advances. That alarms privacy advocates, who say that now is the time for the government to establish oversight rules and limits on how it will someday be used.