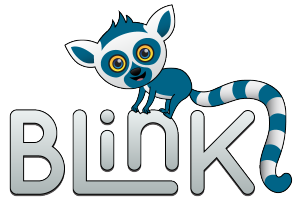 Blink, a mobile messaging application that lets users share self-destructing messages, has been acquired by Yahoo. The app competed in an increasingly crowded space alongside Snapchat, of course, but also newer entrants like Frankly, Confide, Wickr, and others. Terms of the deal were not disclosed.

All seven Blink team members, including the founders, will now be joining Yahoo. Blink is a product of Meh Labs, a company founded by ex-Googler Kevin Stephens and Michelle Norgan. Originally, the startup had been focused on a location-based service called Kismet which grew popular around the time of SXSW 2012, when apps like Highlight and Banjo were starting to take off.