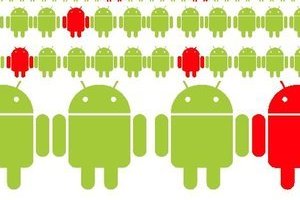 While the majority of victims are in Asia, more than 280,000 Android devices in the US were hit by the massive hack. Google had been tracking the malware for the last two years and has updated Play Protect to block CopyCat, but millions of victims are getting hit through third-party app downloads and phishing attacks. There was no evidence that CopyCat was distributed on Google Play.