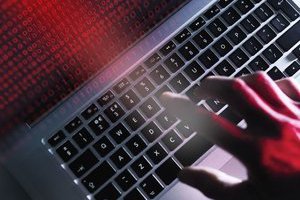 Over 25 million accounts associated with forums hosted by Russian internet giant Mail.ru have been stolen by hackers. Two hackers carried out attacks on three separate game-related forums in July and August. One forum alone accounted for almost half of the breached data – a little under 13 million records; the other two forums make up over 12 million records.

The databases were stolen in early August, according to breach notification site LeakedSource.com, which obtained a copy of the databases. The hackers' names aren't known, but they used known SQL injection vulnerabilities found in older vBulletin forum software to get access to the databases.