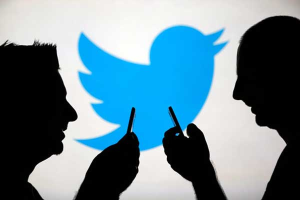 The “Nearby” timeline has appeared occasionally in recent days on the phones of users who allow Twitter to see and use their location.

The apparent test could be part of an effort to prompt more users to share their location. That would make the network more locally relevant, in the manner of Foursquare. It also would allow Twitter to offer advertisers more precise targeting capabilities.