Sites in PHP is an easy mining for hackers 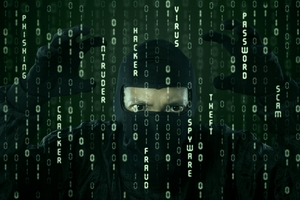 After determining the most common vulnerabilities, experts decided to test the effectiveness of methods for their detection.

Attacks on the corporate website lead not only to disorganize the work, but they can be the first step for breaking networks of large corporations. According to Positive Technologies, the number of sites with the critical vulnerabilities has been increased significantly. During the test, the aim of which is to determine the level of information security in 2013 and about 500 sites were tested and 61 was studied deeper. Most of the test sites were banking, because the attacks on the field of finance became very common.