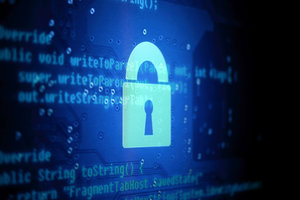 Researchers have discovered a new type of malware that infects home computers and turns them into Internet proxies. Palo Alto Networks, the security company that discovered this malware, thinks users' PCs are being used by a Russian company inside their Web proxy service.

Named ProxyBack, this malware was first observed in March 2014, but only recently have security researchers managed to understand how it works. According to Palo Alto experts, the malware has infected in most cases educational institutes in Europe, and targets regular PCs, transforming them into Internet proxies while illegally using them to funnel Internet traffic.