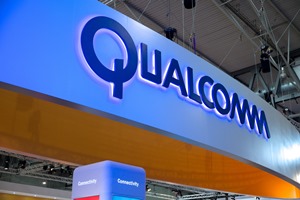 Qualcomm spent billions of dollars buying Apple’s loyalty. It must now shell out 997 million euros in fines after the European Union’s antitrust arm said the payments were an illegal ploy to ensure only its chips were used in iPhones and iPads.

Apple was cornered by Qualcomm with a 2011 deal that offered "significant" sums and rebates if it only bought the company’s chips, the European Commission said in an emailed statement. “Apple was thinking of switching” from Qualcomm to Intel chips “which would have made a big difference to Intel" but couldn’t do so until its Qualcomm pact was about to expire in September 2016, EU Competition Commissioner Margrethe Vestager told.