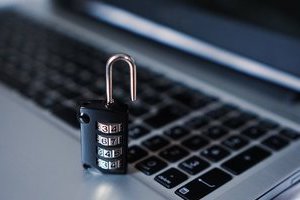 A Facebook group called for people to deny access to government sites by repeatedly reloading them, a simple version of a distributed denial of service, or DDoS, attack. The tactic apparently forced the Defense Ministry website to be temporarily offline Monday. Other reported targets included the Ministry of Digital Economy and Society, the Prime Minister's Office and the Office of the National Security Council.