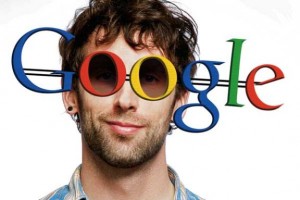 The Manufacturer Company of firearms Tracking Point demonstrated its special application for wearable devices ShotView that allows the shooter to fire from shelter, without looking up from it and getting under the bullets.
For example, Google Glass is used on the video from the Tracking Point. Shooter sees on the screen of glass a video, filmed on a camera located in the optical sight.

The system of firing allows the shooter to see not only the target more clearly and safely, but also to fire precisely. While system recognizes and captures the target, when the gun will be induced to the desired point, it can make a shot automatically.