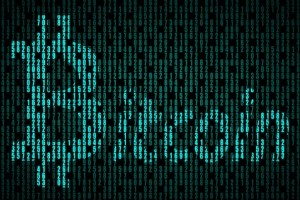 The theft took place on July 29, 2014, but they decided to go public with the incident only now, after unsuccessfully trying to involve the FBI. The Cryptsy team said that recent problems users have been experiencing are related to this incident and not to recent phishing or DDoS attacks. The culprit was found to be the developer of Lucky7Coin, who placed an IRC backdoor into the code of wallet, and that the malicious code acted as a Trojan, or command and control unit.