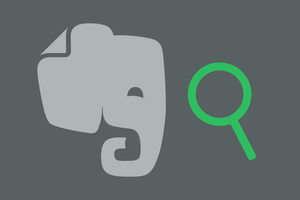 Evernote announced that it will roll out a new privacy policy and the changes have users threatening to abandon the service. The policy changes have to do with machine learning, which Evernote says it is using to “help you get the most out of your Evernote experience.” 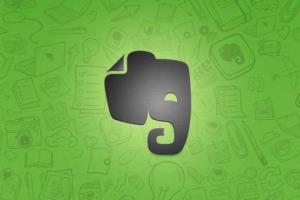 A number of Evernote users are now being alerted via email message of a serious bug that may cause data loss in certain versions of the company’s Mac application.

Not all Evernote Mac users were affected by this bug, however, but those who received the email will need to update their Mac app immediately in order to protect themselves from experiencing the issue. According to the email sent to users, the bug can cause images and other attachments to be deleted under specific conditions, when using Evernote for Mac. The company claims only “a small number of people” have been impacted by the glitch.

Evernote forum has been hacked 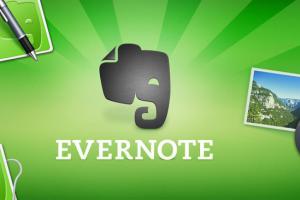 Evernote’s official discussion forum has suffered a security breach, which has allowed hackers to access user’s profile information and (in some cases) password hashes.

On Monday, Evernote‘s popular forum users became victims of a hacker attack. Hackers could get access to password hashes (this applies only to the users who created the passwords until 2011), names, birthday details and email addresses.  “We do not store your Evernote password on our discussion forum servers and you do not need to change it,” Evernote representatives said. However, if you used the same account password on another sites you would need to change it.