Fitbit devices can be hacked 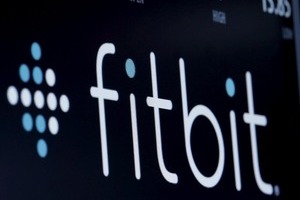 Popular Fitbit devices are vulnerable to hackers, according to a new study that reveals how personal information can be stolen from the fitness bands.

Computer researchers at the University of Edinburgh intercepted messages from the Fitbit One and Fitbit Flex wristbands, which calculate activity including steps, distance travelled, calories burned and sleep duration. The team accessed personal information from the devices as it was sent to the company's cloud servers for analysis. The researchers said the problem could be used to falsify activity records or steal personal data. Fitbit secures its devices with end-to-end encryption.