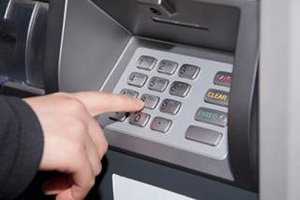 A new banking trojan named GozNym is actively hitting U.S. and Canadian banks and has already taken about $4 million from two dozen North American banks. IBM's X-Force Research team reported that 24 banks in the two countries, 22 in the U.S., have so far lost about $4 million to attacks using GozNym since the malware was discovered earlier this month.

Who conducted the attacks is not known. Limor Kessem, executive security advisor for IBM, wrote in a blog that GozNym was created by combining some of the source code from the older Nymaim and Gozi IFSB banking malware to create an even more dangerous piece of software.