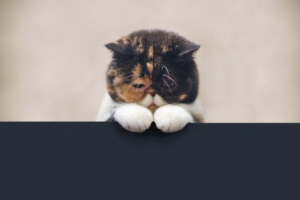 Peter Sunde announced the closure of the Hemlos project two years after the loud announcement after which the users collected about 100 thousand dollars for the development of secure messenger in just three days.

Lately we have been awfully quiet. The reasons are many, sad and non important right now. They have though made this project drag along and that made us understand a thing we feared for quite a while but neglected to accept. New messengers fails miserably. While we have been working with Hemlis has several new and old messenger been released and updated. None has yet though even managed to make even a small scratch in the surface of the big.