How to remove KeyRaider malware that hacked iOS devices 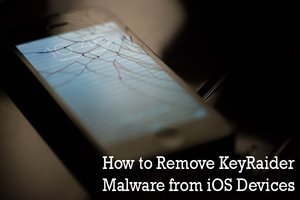 Jailbreaking your device may have got you the best of apps but after reading this you will know what a high price you could have to pay for the jailbreak. A malware named ‘KeyRaider’ has supposedly stolen user credentials of approximately 225K iPhone users.

It has been given this name as it raids victims’ username and passwords, private keys and certificates. Figures say that KeyRaider malware has affected a large number of users in China and worldwide 17 more countries. Also, the origin of malware is suspected to be in China, as said in investigations conducted by Palo Alto Networks for reporting any suspicious tweaks on iPhones. 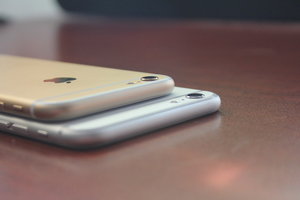 Credentials for more than 225,000 Apple accounts have been stolen by sophisticated malware that targets modified iOS devices. The malware enables attackers to download applications from Apple’s App Store without paying or to lock devices in lieu of a ransom.

Jailbreaking removes Apple’s protections that limit what apps can be installed on a device. Apple advises against jailbreaking for security reasons. The malware has been spread by being incorporated into jailbreak tweaks, or software packages that allow for some new function to be run on iOS. The malware has been found within tweaks published on the Weiphone forum for jailbroken phones.