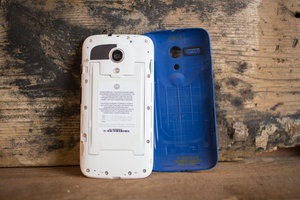 AT&T and Verizon's implementations of LTE are said to be vulnerable to "to several issues" that could result in eavesdropping, data spoofing, and over-billing for potentially millions of phones.

Android devices on these networks are at most risk because the software "does not have appropriate permissions model" for LTE networks. T-Mobile customers were affected but the issue has since been "resolved," a spokesperson said. Apple products are not affected. LTE relies on packet switching, a common way of sending data across the internet, rather than the old method of circuit switching.