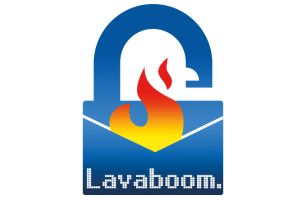 Lavaboom, based in Germany and founded by Felix Müller-Irion, is named after Lavabit, the now defunct encrypted email provider believed to have been used by former NSA contractor Edward Snowden.

Lavabit decided to shut down its operations in August in response to a U.S. government request for its SSL private key that would have allowed the government to decrypt all user emails.