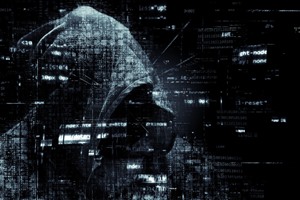 Personal details of over 200,000 Malaysian organ donors and their next of kin have been leaked, with the data available online for over a year, a local tech portal reported on Tuesday.

This is the second big data leak reported in Malaysia in three months. In November, Malaysia said it was investigating an alleged attempt to sell personal data of more than 46 million mobile phone subscribers online, in what could be one of the largest leaks of customer data in Asia. Files containing details of 220,000 pledged organ donors were leaked online as early as September 2016, Lowyat.net reported on Tuesday. The source was not identified. 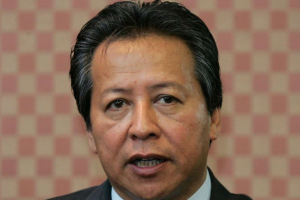 Malaysia's government has summoned Singapore's high commissioner for talks, saying it was "extremely concerned" by reports the city-state helps Western intelligence agencies spy on the region.