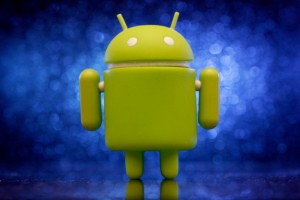 The Marcher Android banking trojan received a significant update last month and is now capable of targeting UK banks, along with its usual list that has until now included banks from Germany, Austria, France, Australia, Turkey, and a few other more.

To better understand why the trojan is now extremely dangerous and why UK users should be very wary of what they install on their phones, a short lesson in Marcher history is needed. The malware first appeared in late 2013, and in the beginning, it was only able to show overlays on top of the user's Google Play app, asking them to enter their credit card details.