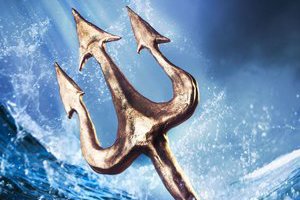 Long gone are the days when hackers would make malware just for fun. Nowadays malware is there not to simply cripple a PC, as it once was, but rather to make money for those who have created and infected your computer with it. Cybercrime is an industry unto itself with both large and small players.

Our GReAT experts have recently discovered another player in the space, which they have dubbed the Poseidon Group. Their research on this group was presented at the Security Analyst Summit 2016. While the research was presented in 2016, the group is hardly a new player. Campaigns from this group seem to have been active since 2005.