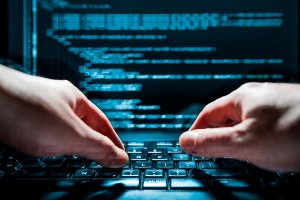 One such tool uncovered by security researchers hints at the first real connection between the NSA and the infamous Stuxnet worm, which made headlines in 2010 after it was used against Iran, in what is considered as one of the first targeted cyberespionage attacks. Previous reports indicate that Stuxnet has long been suspected to have been developed by a collaborative effort between the NSA and Israel. 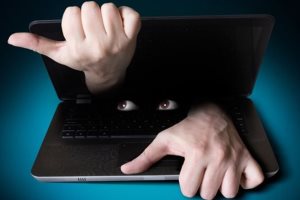