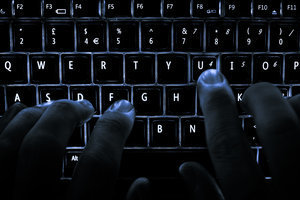 Switzerland’s defence ministry has foiled a cyber attack by malware similar to that used in other global hacking campaigns, the government said in a statement on Friday. The attack was detected in July by software that operated much like the Turla malware family, it said.

The government declined to give information about the origin of the attack or say if any damage including data theft had occurred. It cited security considerations. Government specialists took counter measures and an investigation is underway, while criminal charges have been lodged with federal prosecutors against persons unknown to them. 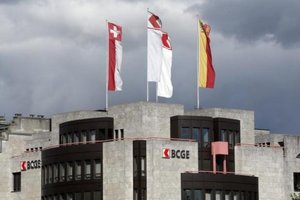 A hacker claiming to be behind a cyber attack on Banque Cantonale de Geneve divulged confidential client information after the Swiss bank failed to meet demands for payment.

In the latest case of a breach of customer information at a financial firm, an anonymous person or group using the Twitter moniker Rex Mundi said it had hacked the Genevan cantonal (state) bank's servers and downloaded a great amount of emails by Swiss and foreign clients. The bank issued a statement saying that the intercepted material had been published, but added that it represented "no particular financial risk for clients or the bank". 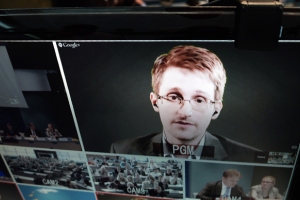 In the document, titled “What rules are to be followed if Edward Snowden is brought to Switzerland and then the United States makes an extradition request,” Switzerland’s Attorney General stated that Snowden could be guaranteed safety if he arrives in the country to testify, Sonntags Zeitung reported. In the document, the authority said that Switzerland does not extradite a US citizen, if the individual’s “actions constitute a political offense, or if the request has been politically motivated,” Swiss ATS news agency reported.

The Swiss banks were attacked by new Trojan 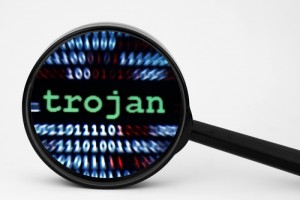 Experts claim that the code is Russian; it is also capable to change settings in domain system of the computer or abduct SMS keys. In practice the Trojan aims the victim to appear on hacker‘s site and there all requisites for access to the real banking will be taken. The most important thing is the malicious code is capable to bypass even a two-factorial identification system; in addition it is capable to change DNS records in such a way that the client won’t notice anything. 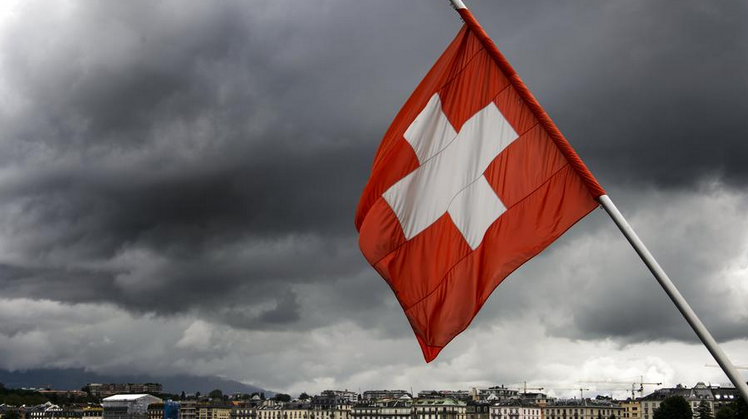 Citing worries about foreign surveillance efforts, the government of Switzerland has ordered tighter control methods on its own computer and phone technology systems in order to prevent Swiss communications from being monitored.

The Swiss Federal Council, a seven-member committee that serves as the head of the Swiss government and is responsible for enacting federal policy, admitted concern about other governments spying on official communications within Switzerland. A government statement as quoted by the Associated Press indicated that future contracts for IT infrastructure will “where possible, only be given to companies that act exclusively according to Swiss law, where a majority of the ownership is in Switzerland and which provides all of its services within Switzerland's borders.”