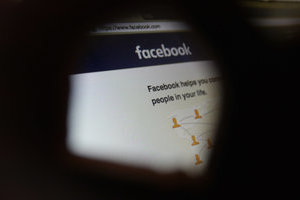 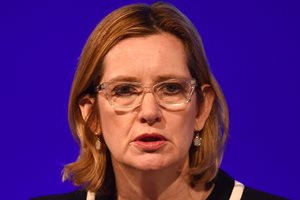 Writing in The Telegraph on Tuesday, the Conservative minister said that "real people" don't need the feature and that tech companies should do more to help the authorities deal with security threats. But activists have reacted with concern to her remarks, blasting them as "dangerous and misleading." Strong end-to-end encryption involves encoding messages or data so it cannot be read by anyone other than the intended recipient — including the company whose tech encrypts it, or law enforcement with a warrant. 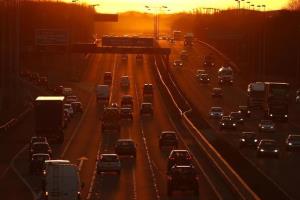 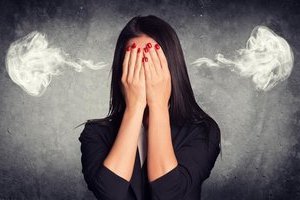 Samsung, the most popular smartphone maker in the world, left millions of customers vulnerable to hackers after it let expire a domain that was used to control a stock app installed on older devices, security researchers say.

If you own an older Samsung smartphone, chances are you have a stock app designed to recommend other popular apps named S Suggest installed on it. The company says it discontinued S Suggest in 2014, and it recently let one of the domains used to control the app — ssuggest.com — expire. By letting the domain expire, Samsung effectively gave anyone willing to register it a foothold inside millions of smartphones, and the power to push malicious apps on them.