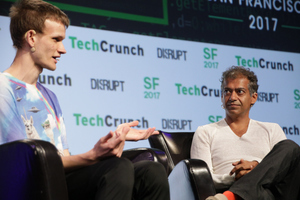 The mind behind Ethereum, Vitalik Buterin, is matter-of-fact about the crypto. In short, he believes what interviewer Naval Ravikant called “brain virus” is the true future of security and economics and, with the right incentives, Ethereum can replace things like credit card networks and even gaming servers.

Buterin separates the world into two kinds of people. “There’s the average person who’s already heard of bitcoin and the average person who hasn’t,” he said. His project itself builds upon that notion by adding more utility to the blockchain, thereby creating something everyone will want to hear about. 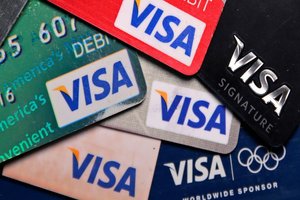 Securing your credit card ― online and in real life 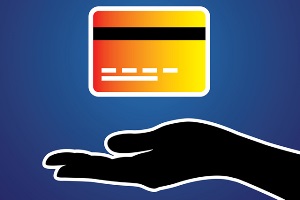 With all the news about massive data breaches in the biggest retail chains and the ever-present risk of online fraud, you may be wondering whether or not it is really a good idea to use credit cards at all.

Of course it is! After all, it’s much safer than carrying lots of cash in your pockets, and you have no viable alternatives when buying something online – be it a new smartphone app or a car. So, banking cards are good, despite the possibility of security issues. You just have to make sure your “virtual pockets” are not wide open for a thief’s convenience. There are some tips for you to follow in order to protect your credit cards.