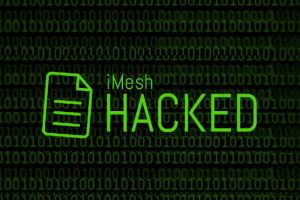 How many more data dumps does this hacker have with him that has yet to be exposed? Well, no one knows the answer, but we were recently made aware of another data breach – the same Russian hacker who was behind the massive breaches in some of the most popular social media sites including LinkedIn, MySpace, Tumblr, and VK.com.