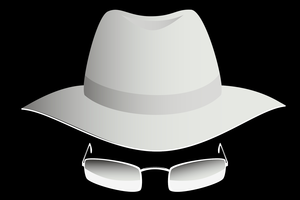 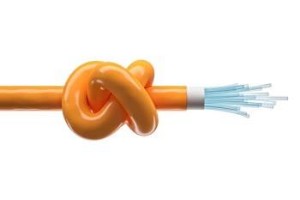 The Leet Botnet may have wrested the 2016 crown as most powerful distributed denial of service attack from Mirai with a 650 Gigabit per second attack launched early last week.

Researchers at Imperva Security wrote that a DDoS incident rivaled what was thought to be the largest such attack this year when KrebsonSecurity was struck in September with an attack that ranged between 620 and 665 Gbps. However, the two attacks, along with the massive Mirai botnet attack this fall, are much different than Leet. The attacks were picked up on the Imperva Incapsula network as the malicious actors apparently tried to strike several Imperva customers. 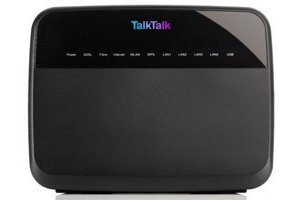 Thousands of TalkTalk and Post Office customers have had their internet access cut by an attack targeting certain types of internet routers. A spokeswoman for the Post Office told that the problem began on Sunday and had affected about 100,000 of its customers.

TalkTalk also confirmed that some of its customers had been affected, and it was working on a fix. It is not yet known who is responsible for the attack. Earlier in the week, Germany's Deutsche Telekom revealed that up to 900,000 of its customers had lost their internet connection as a result of the attack. It involves the use of a modified form of the Mirai worm. 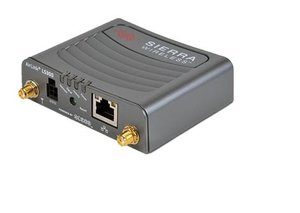 Mirai, a malware and botnet combination recently publicized after a 620 Gbps distributed DDoS attack on the prominent security blog Krebs on Security, enslaves thousands of vulnerable Internet of Things devices. Now, it seems the malware's operators could be scanning the web for Sierra Wireless gateway devices vulnerable to exploit. Experts issued a security advisory warning that these products are vulnerable to the Linux-based malware. 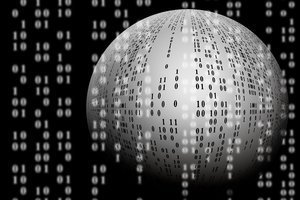