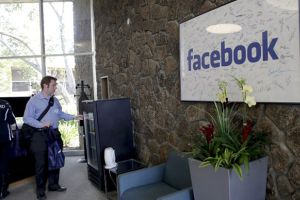 The social networking service published the numbers on Monday, following the release of customer information data requests from Microsoft and Google. Facebook said government agents from 74 countries demanded information about its users, but the vast majority of these requests came from the US. US federal law allows the government to demand Facebook data without a warrant, and companies must fight such requests in secret court hearings if they deny them.