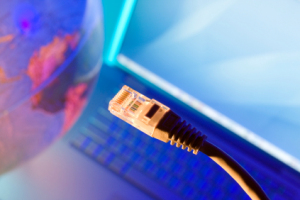 The vote, not surprisingly, fell along party lines, with Wheeler and fellow Democrats Mignon Clyburn and Jessica Rosenworcel approving the plan and Republicans Ajit Pai and Michael O’Rielly rejecting it. The action opens a four-month comment period for companies and members of the public to weigh in on the plan. After that, the FCC will write the final rule. Responding to vocal public opposition to his proposal, Wheeler defended the new regulations, saying they are intended to preserve an “open” Internet and would prevent discrimination of content. 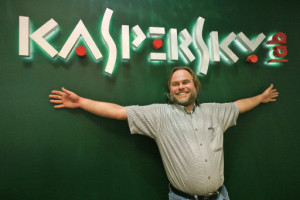 Eugene Kaspersky is co-founder and chief executive of Russia’s Kaspersky Lab, the world’s fourth largest computer antivirus company. He said threats will spread to the 'home environment' and televisions as internet connections make technology more vulnerable.Televisions could soon be infected by computer viruses, one of the world's top technology security experts has warned In an interview with The Telegraph he said his company's headquarters in Moscow receives 315,000 suspicious activity reports every day.