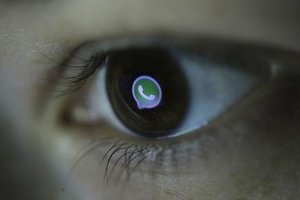 Italy's antitrust watchdog said it was imposing a 3 million-euro fine on messaging service WhatsApp for allegedly obliging users to agree to sharing their personal data with its parent company Facebook.

All 28 European Union data protection authorities asked WhatsApp last year to stop sharing users' data with Facebook due to doubts over the validity of users' consent. The Italian agency said the application led users to believe they would not have been able to continue using the service unless they agreed to terms including sharing personal data. A spokesperson for WhatsApp said: "We're reviewing the decision and we look forward to responding to officials." 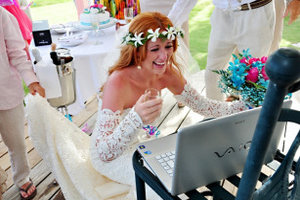 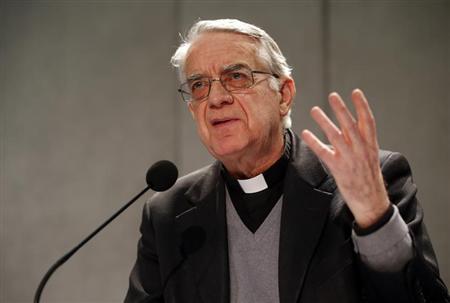