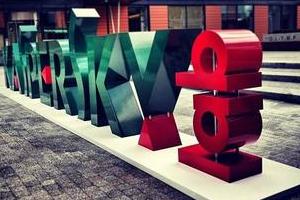 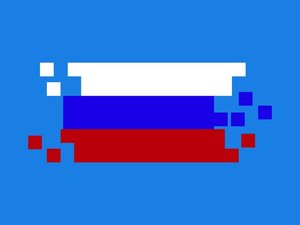 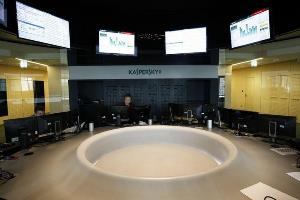 U.S. senators sought on Wednesday to ban Moscow-based cyber security firm Kaspersky Lab's products from use by the military because of fears the company is vulnerable to "Russian government influence," a day after the FBI interviewed several of its U.S. employees as part of a probe into its operations.

Federal Bureau of Investigation agents visited the homes of Kaspersky employees late on Tuesday in multiple U.S. cities, although no search warrants were served, according to two sources, who spoke on condition of anonymity because they were not authorized to discuss the FBI probe. 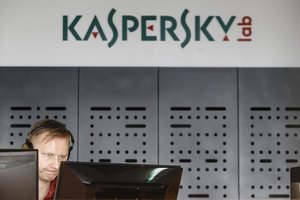 Russian security software maker Kaspersky Lab has filed antitrust complaints against Microsoft with the European Commission and the German federal cartel office, it said in a statement on Tuesday.

Kaspersky Lab said Microsoft was abusing its dominance in the PC operating system market, creating obstacles for independent software security vendors by distributing its own Defender anti-virus software with the ubiquitous Windows operating system. Microsoft built the anti virus software into Windows, saying this protected users but Kaspersky said it was anti-competitive. Microsoft said in a statement on Tuesday that it had not violated any laws. 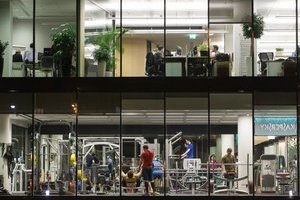 Russia’s growing aggression toward the United States has deepened concerns among U.S. officials that Russian spies might try to exploit one of the world’s most respected cybersecurity firms to snoop on Americans or sabotage key U.S. systems.

Products from the company, Kaspersky Lab, based in Moscow, are widely used in homes, businesses and government agencies throughout the United States, including the Bureau of Prisons. Kaspersky Lab’s products are stocked on the shelves of Target and Best Buy, which also sells laptops loaded by manufacturers with the firm’s anti-virus software. 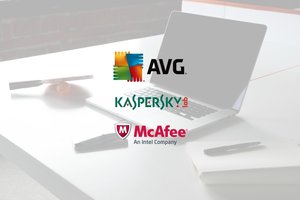