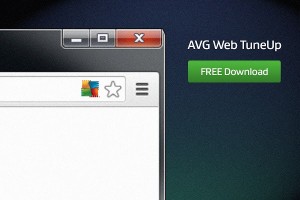 The AVG Web TuneUp Chrome extension, forcibly added to Google Chrome browsers when users were installing the AVG antivirus, had a serious flaw that allowed attackers to get the user's browsing history, cookies, and more.

The vulnerability was discovered by Google Project Zero researcher Tavis Ormandy, who worked with AVG for the past two weeks to fix the issue. As he explains in his bug report, the AVG Web TuneUp extension, which lists over nine million users on its Chrome Web Store page, was vulnerable to trivial XSS attacks. Attackers aware of this problem would have been able to access a user's cookies and browsing history.